Book Review | Because It Is My Blood (Gabrielle Zevin)

Because I initially didn’t realize that this was a sequel (What can I say? The beautiful cover and title had me hooked from the start.), there were certain little things and characters’ relationships to the protagonist that I didn’t fully grasp in the beginning. Usually, this would lead to frustration where I would admit defeat and would either start over from book one or not bother with either. Fortunately, Gabrielle Zevin is a wonderful and brilliant writer who doesn't miss a beat, smoothly filling in the gaps for the reader, and making it possible to be read as a standalone novel. (Don't let this sway you, however--though no prior book is needed to enjoy this incredible story, I highly recommend checking out All These Things I've Done at the next library trip--it's also a great read!)
Because It Is My Blood comes in just as the protagonist, Anya Balanchine, is released from Liberty Children’s Facility, after being imprisoned for a crime that wasn’t really a crime. However, while Anya just wants a fresh start, the world doesn’t seem to want her to get back into a normal life like she desires. Her attempts to finish high school are thwarted when each and every school refuses to let her back in for her senior year, the boyfriend she broke the law to protect has snagged someone new while Anya was locked away, and—as the daughter and heir of a black market chocolatier (did I mention that chocolate is illegal in this world?!)—everyone in the underground is pressuring her to make a move.

Struggling to find her place within a world that wants her, but got her in her current situation, and a world that doesn't want her, but is her key to a safe life, Anya is soon forced to choose where she'll stand when both her and her loved ones are subject to a methodical string of attacks. The sacrifice she makes will be revealed...in Because It Is My Blood. 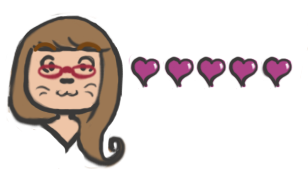 Five hearts multiplied by a hundred for a thoroughly entrancing story! Never a dull moment with this beautifully told story and characters you'll love.

Interested in Because It Is My Blood? Check out this sneak peek of the audio book! 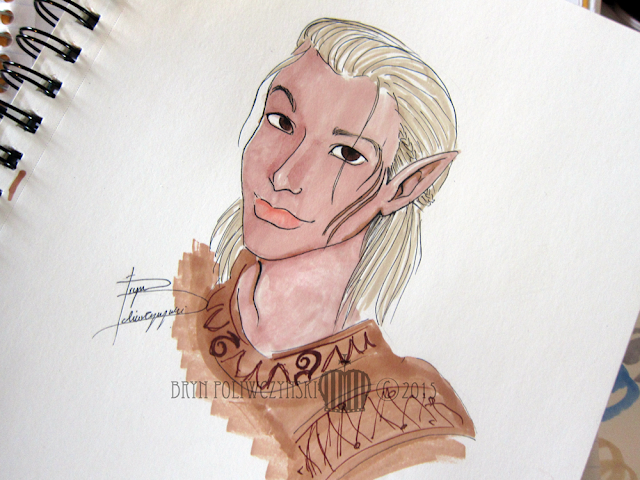